We demonstrate that discoveries that enable progress come from a sustained commitment to good ideas, judicious investment and skilled people.

Our vision is to always strive for positive change, persistently using the resources at our disposal to make discoveries and capitalise on them for shared benefit.

Our strategy is to invest for social and financial return where the credibility of participants can be demonstrated and where there is absolute clarity about the nature of the opportunity.

Our people are independent thinkers who are curious by nature. They share a view that the discoveries which lead to lasting progress are often made outside large corporate operating structures. Our devolved approach to managing assets  succeeds because individuals are trusted, supported and encouraged to endeavour and to succeed.

Our culture is not prescribed. But to each member of our team it is immediately obvious that our range of origins and professional backgrounds works to our mutual benefit.

The Group often co-invests alongside state investment and pension funds and uses its specific industry knowledge in a number of sectors to discover, evaluate and develop new enterprises which have the potential to demonstrate long-term benefit for a range of stakeholders.

We have a strong track record attracting investment from a range of third parties to support the Group in deploying capital, resources and skill for commercial projects and non-profit causes.

Investments are not limited by size or prescribed sector weighting; typically the Group makes initial investments in the range of US$10million to US$100 million.

Since its foundation by Jean Raymond Boulle in 1995 the Group has completed transactions with a combined value in excess of US$5,000,000,000. Our team has  listed investee companies on the stock exchanges of London, Toronto, Sydney and Mauritius.

The Group’s portfolio of investments is currently focused on the following areas: 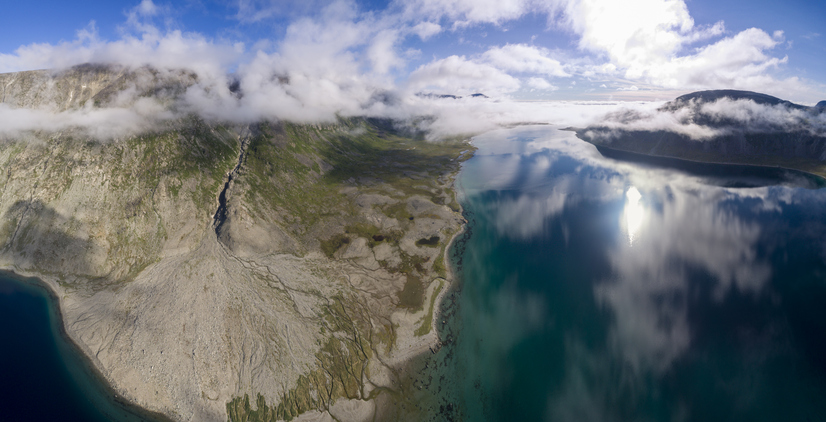 One of the largest mineral discoveries found in Canada in decades, it was estimated to contain 141 million tonnes at 1.6% nickel. 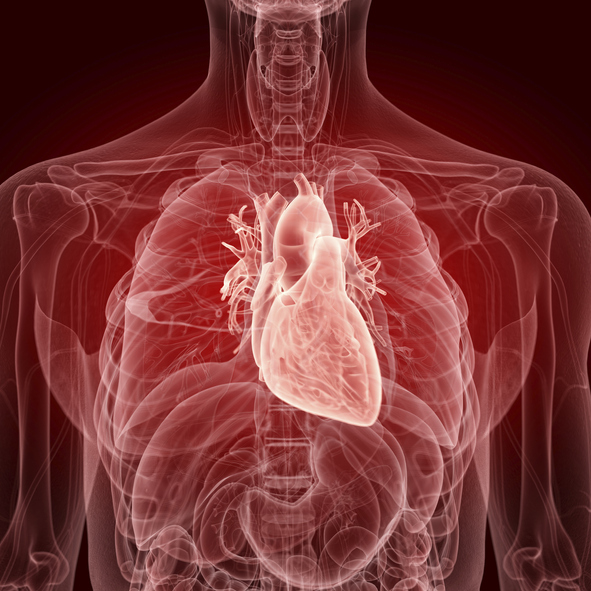 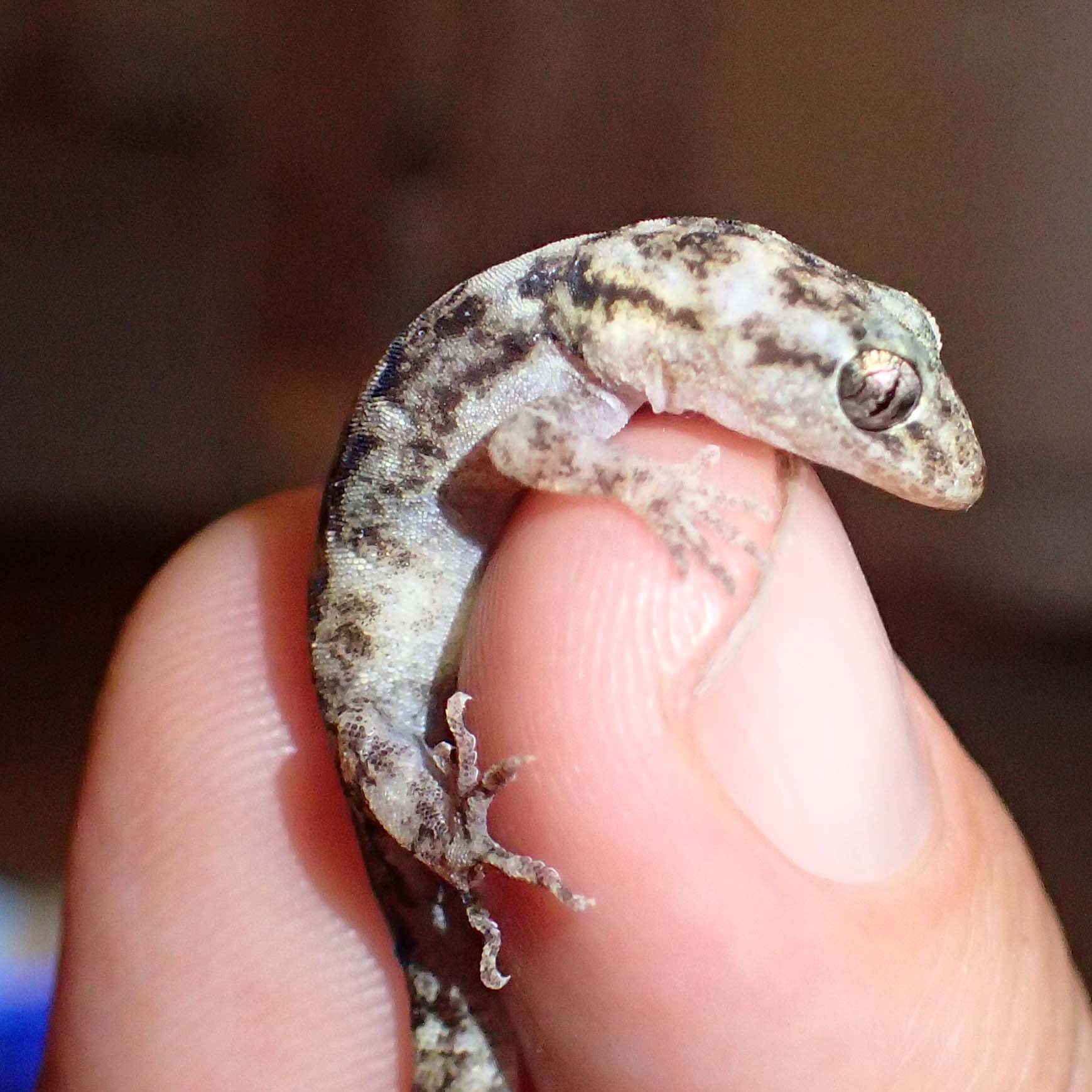 The Jean Boulle Group enabled the emergency rescue of three species of rare reptiles, which might otherwise be facing extinction, following the Wakashio oil spill in Mauritius. 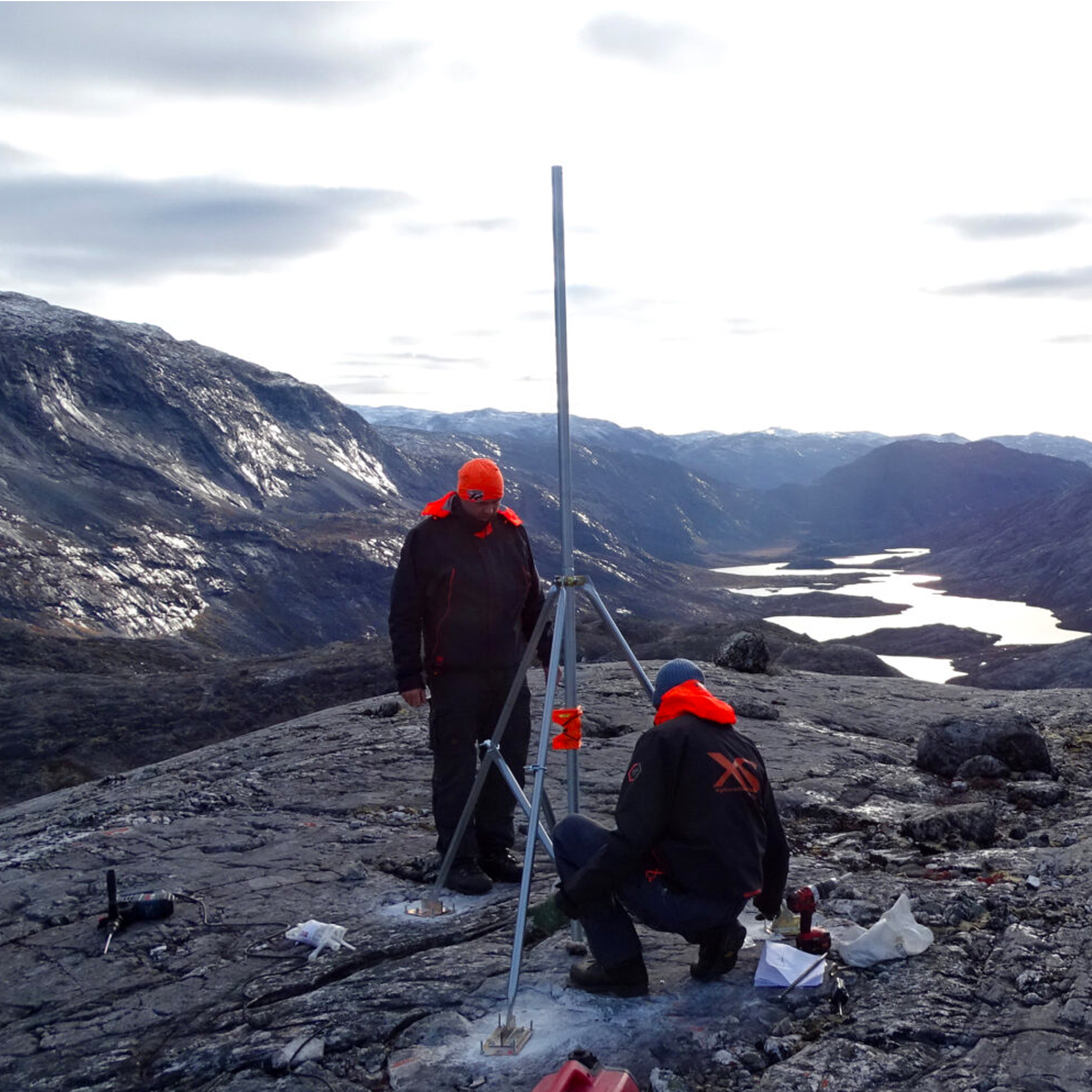 Jean-Raymond Boulle (born 1950) started his career at the De Beers Diamond Trading Company (“DTC”) where he worked for ten years, in Zaire, Sierra Leone and Antwerp, Belgium. Thereafter he established Boulle Inc. in Dallas, Texas, US.

In 1984 he began exploring for diamonds, first in Minnesota, then in Arkansas.
In 1987 he formed Arkansas Diamond Development Co., to carry out exploration work on the Crater of Diamonds State Park in Arkansas.

Jean-Raymond Boulle is also a member of the Board of the Corporate Council on Africa (‘CCA’). He has maintained a longstanding involvement with the CCA since it was established in 1993 to promote business and investment between the United States and the nations of Africa.

Jean-Raymond Boulle was chairman, founder and CEO as well as a major shareholder of Diamond Fields (Diamond Fields Resources Inc. TSE:DFR) which commenced trading on the Vancouver Stock Exchange on April 6, 1993 and, in late 1994, discovered nickel, copper and cobalt ore bodies at Voisey’s Bay Mine in Labrador, Canada. The Voisey’s Bay Mine deposit was estimated to contain 141 million tonnes at 1.6% nickel.

Jean-Raymond Boulle was awarded Sierra Leone’s highest order of merit – Commander of the Order of the Rokel – by His Excellency Alhadji Ahmad Tejan, the President of the Republic of Sierra Leone, in recognition of the contribution that Mr Boulle has made to the country and people of Sierra Leone over a 30 year time span.

Jean-Raymond Boulle and Robert Friedland worked together in Diamond Fields and, in 1996, the Voisey’s Bay Mine Project was purchased by Inco for C$ 4.3 billion.

Jean Boulle joins Board of Corporate Council on Africa

The Group partners with SISA to advance Greenland Anorthosite Mining

Jean Raymond Boulle awarded Commander of the Order of the Rokel

Acquisition of Sierra Rutile Project and Sierra Minerals Bauxite Mine

Voisey’s Bay is sold to Inco